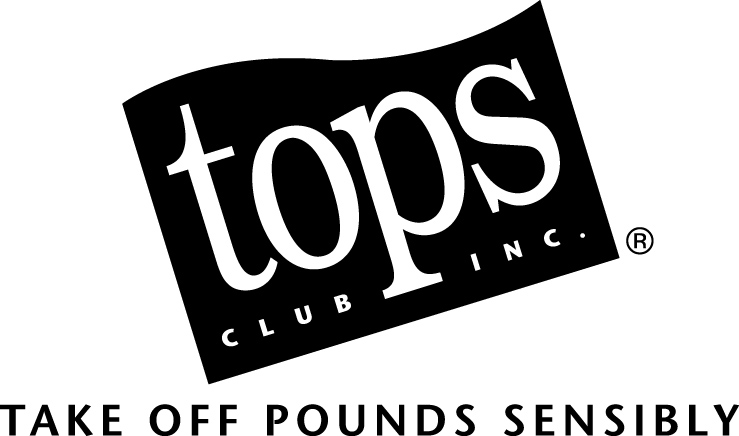 Take Off Pounds Sensibly is one of the many organizations whose members choose Rada Cutlery as a fundraiser for their groups. Dozens of TOPS chapters offer Rada products to their supporters each year in order to earn the funds they need.

Why are TOPS Clubs Choosing Rada?

We are not your average fundraiser – we don’t offer cookie dough, candy bars, magazines or wrapping paper. What we do offer is an unique fundraising idea that our customers have told us practically sells itself! Rada Cutlery’s knives and other products are 100% made in the USA, while your group will receive a 40% profit of everything sold.

TOPS is a large non-profit weight-loss support group that helps people on their journey while they lose weight. Around 10,000 chapters exist between Canada and the U.S. The group was started in 1948 by a woman who wanted to use the power of support from her peers while they worked towards improved health.

Why Does TOPS Fundraise?

Many members of Take Off Pounds Sensibly fundraise for reasons such as attending conferences. Each year a three day event, “International Recognition Days” or “IRD,” is held. This celebration is hosted in a different city in North America every year. Fundraising helps members cover the cost of registration fees and housing. This year International Recognition Days will be inSan Diego, California from July 5 to the 7. There are other rallies, workshops and retreats held throughout the year that members of TOPS Club fundraise for as well.

TOPS in Michigan just started a fundraiser with Rada Cutlery and said, “We are a small group of ladies in a weight loss group (Take Off Pounds Sensibly) and wish to raise money for our group.”

A TOPS group in Florida wrote to say, “Rada was used by our TOPS chapter with wonderful sales and we really hope we can do this again. Thank you!”

Another TOPS group from Georgia had this to say, “We have a small group of ladies. TOPS is a weight loss support group that is non-profit. We are raising funds to attend the annual convention. We’d like to get stated as soon as possible. I need several catalogs to show the others. Thanks!” 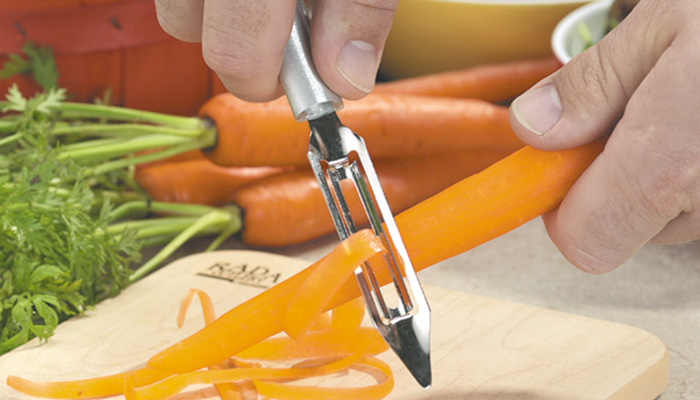 Groups that have fundraised with Rada previously have found success at reaching their goal which keeps them coming back.

A Take Off Pounds Sensibly group from South Carolina said “We use Rada as our fundraiser each year in our organization. It’s great! Thanks for sending the catalogs.” said a fundraiser.

A TOPS group in Virginia has experienced success with Rada in the past. “We have used this fundraiser before. Your products are very good and I have been a Rada user for many years. Thanks!” wrote one satisfied TOPS fundraiser.

One Take Off Pounds Sensibly club has been selling Rada Cutlery for years. “We have been selling your items at our TOPS chapter for as long as I can remember. I love them and so do our members and their families. Thank you so much!” wrote another.

Rada Mfg. Co. was also founded in 1948.  Non-profit groups work directly with our factory as they fundraise for their causes.

Rada Cutlery has been the partner of choice for tens of thousands of nonprofit and charitable groups each year since 1948. By partnering with Rada Cutlery, your fundraiser has a number of advantages that all but guarantee success.