Buffalo Chicken Over a Fire 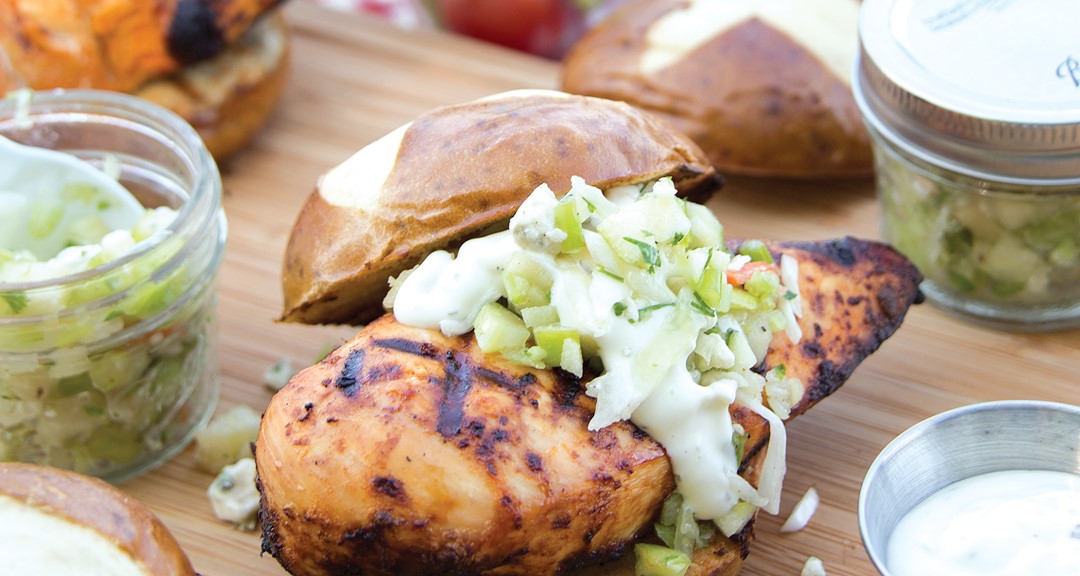 There’s just something about cooking outside that adds a magical touch to everything you make. And this Buffalo Chicken with Blue Cheese Slaw IS magical. Chicken that’s fire-kissed on the outside, juicy on the inside, then placed on a toasted pretzel roll and loaded with cool and tangy coleslaw. Yes, please!

This recipe has three basic parts–the marinated chicken, the slaw, and the buns.

For the chicken, you’ll need:

The slaw is easy to make, and is that somethin’-somethin’ that makes this chicken extra special. 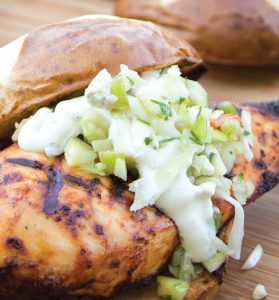 For the slaw, you’ll need:

Hefty buns are a must here because they need to hold up. Pretzel rolls are ideal, but anything heavy will do the trick. Butter and ranch dressing round out the list of ingredients.

Even if you already know everything there is to know about food safety, it’s always a good idea to brush up on the basics occasionally. 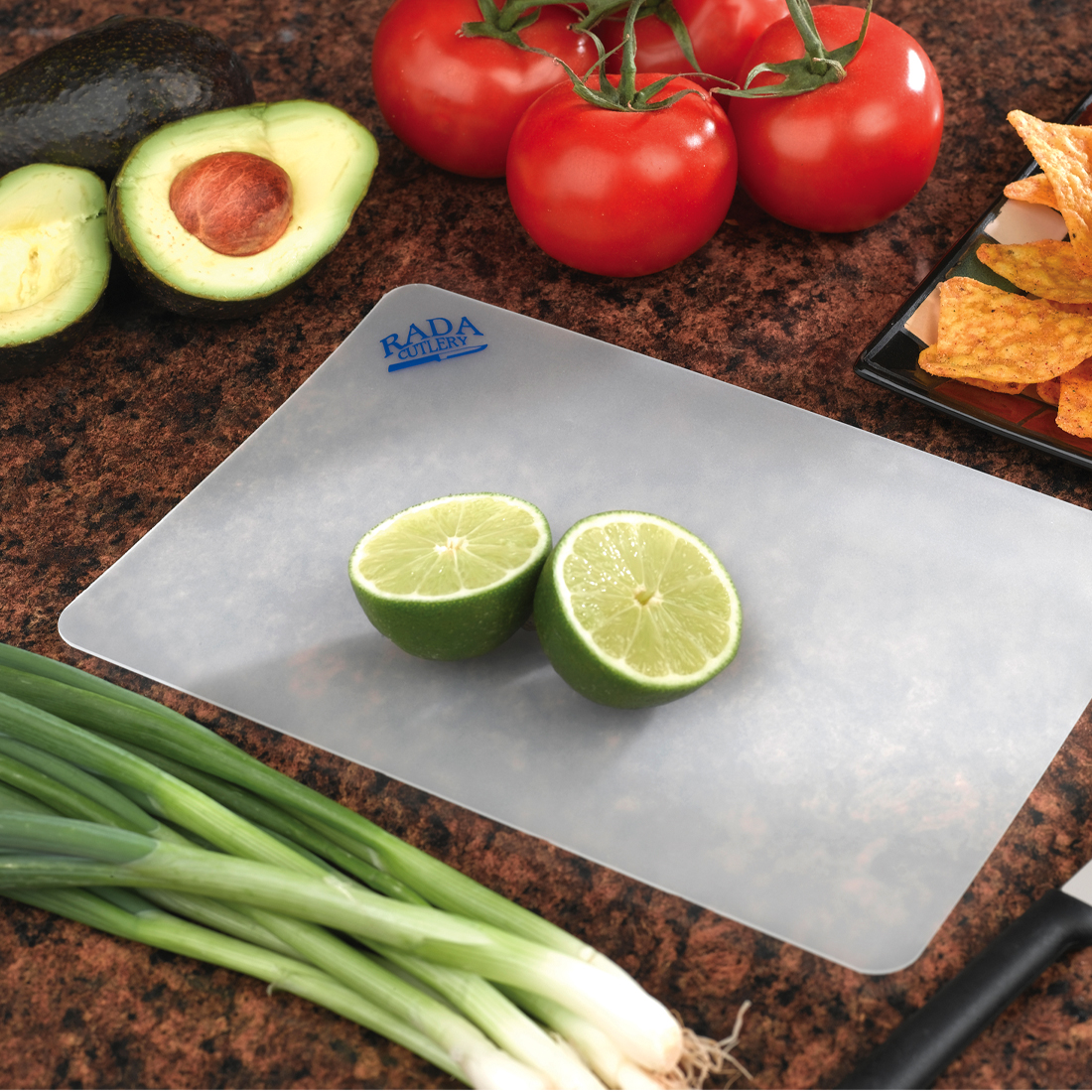 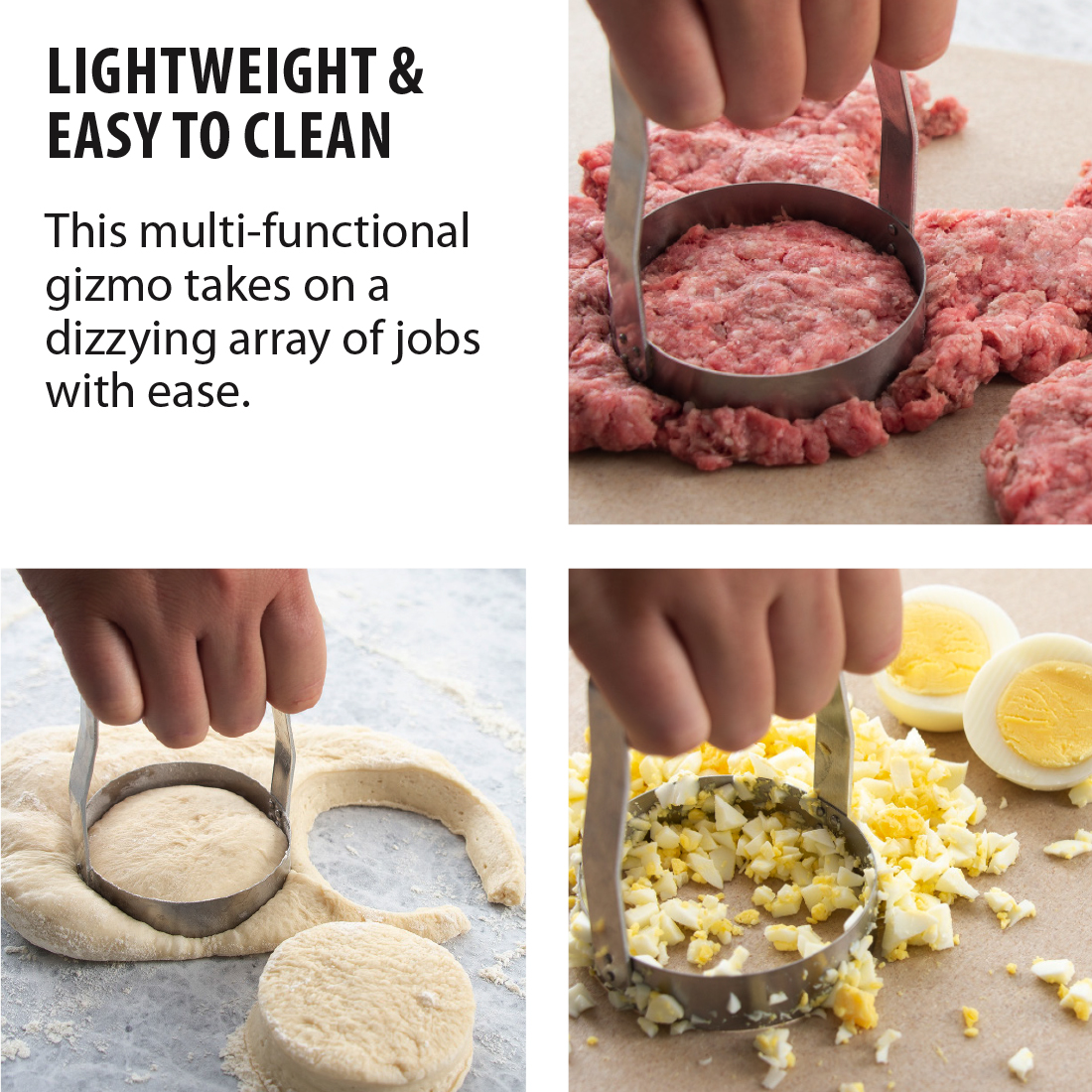 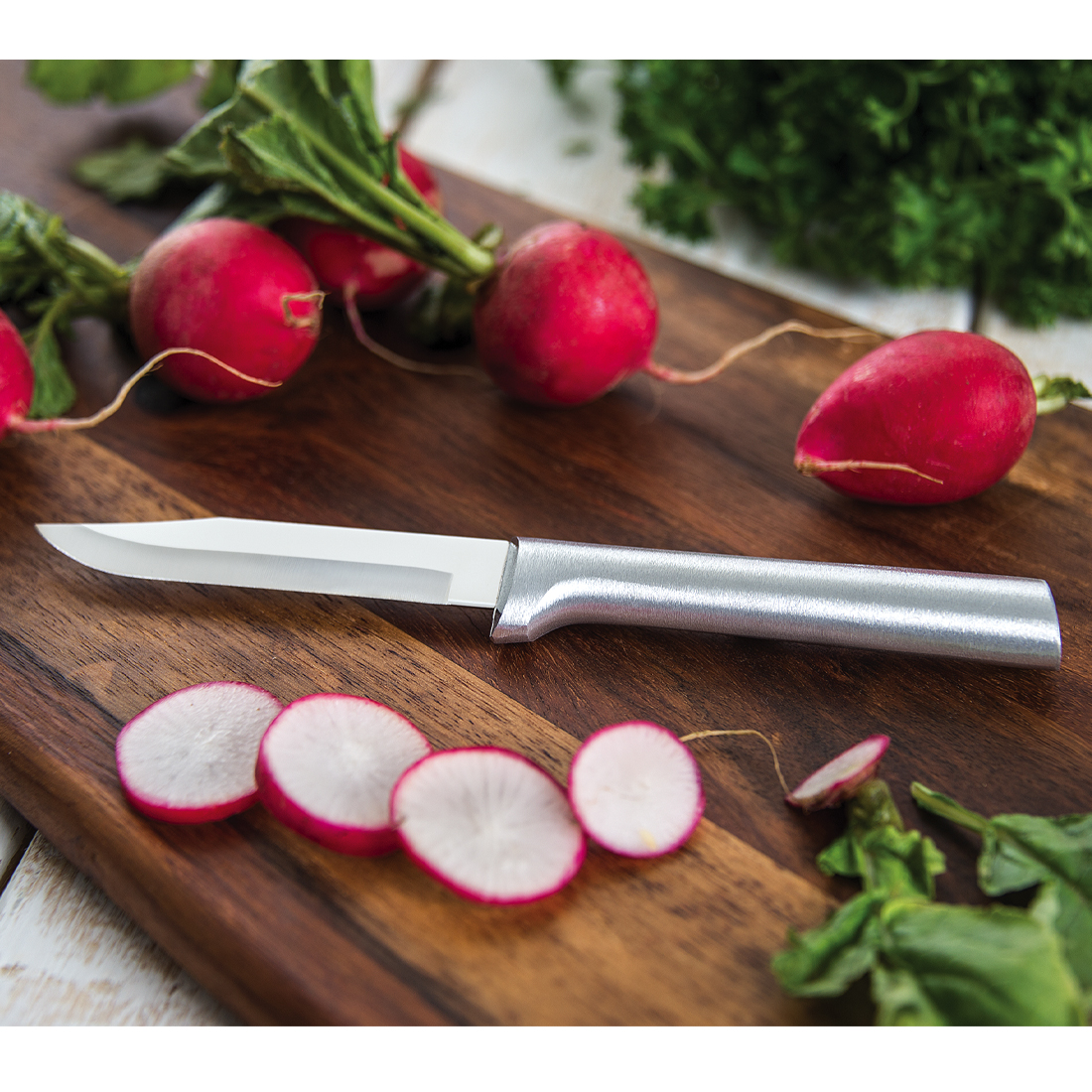 How Hot is Your Cooking Fire? 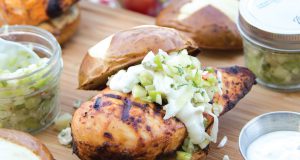 For the slaw, peel and slice the apple. Finely chop the apple, celery, green onion, and parsley. Toss these into a bowl along with the coleslaw mix and cheese; stir to combine. Whisk together the oil, vinegar, sugar, salt, and black pepper; add to the slaw, stir to blend, and chill until serving time.

In a big zippered plastic bag, mix the wing sauce, melted butter, and ketchup; remove ½ cup and set aside for brushing later. Add the chicken to the bag and turn to coat. Marinate at least 30 minutes.

Spread softened butter on the cut sides of the buns and toast on the grate. Set the chicken on the buns; drizzle with ranch dressing and load on the slaw. 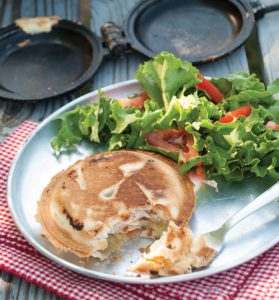 You can use any leftover Buffalo Chicken for a spicy take on pot pie. Cut pie crust circles (bread slices would work, too) to fit in a pie iron; set one crust in greased iron. Add some of the chicken (chopped), some canned mixed veggies (drained), a little diced onion if you’d like, and a couple tablespoons of cream of chicken soup; season to taste. Add a crust circle on top and press edges together; close the iron and cook in warm coals until the crust is golden and flaky.

A pie iron (sometimes called a pudgy pie iron or sandwich toaster) is one of those funky little cooking tools with metal plates at the end of two long handles. Great for cooking  mini meals, sandwiches, snacks, and desserts too. Held in the hot coals of a campfire, a pie iron heats, melts, and toasts ingredients to unbelievable deliciousness. 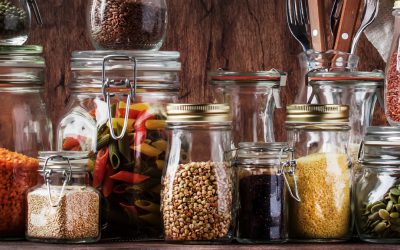 How to Stock Your Pantry | Pantry Essentials for Your Home

Stock your pantry and get organized! Then make this flavor-packed recipe for Chocolate-Chipotle Oatmeal Cookies using ingredients from your pantry. 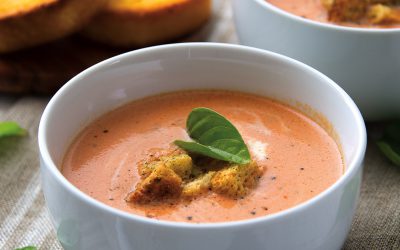 Take the guesswork out of your after-work meal planning. These soup recipes are simple, delicious, and have just five ingredients. 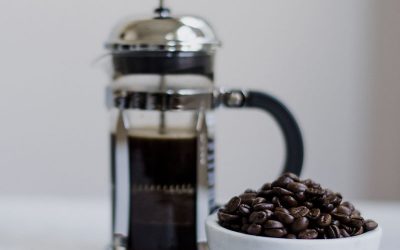 Can Coffee Make You Happy? | Benefits of Drinking Coffee

Coffee. There are so many ways to enjoy it–straight up, in baked goods, stirred into gravy, and more! Find out the benefits and enjoy these recipes. 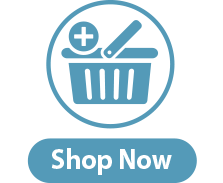 I’m looking to buy kitchen products for myself or as gifts. 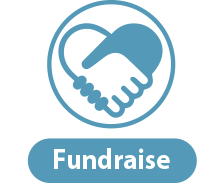 I need to raise money for my group, club, school, or church. 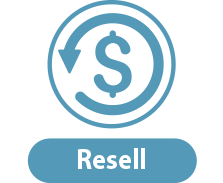 I want to earn a profit for myself, selling products I believe in. 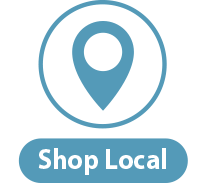 Discover Businesses in your area that sell Rada products.