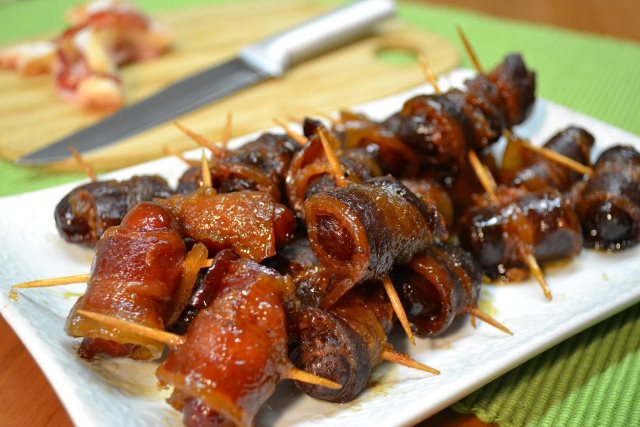 Game day is coming, and we have the foods to make any Super Bowl party a winner! These incredible recipes ensure that no matter who you’re rooting for or how the score ends up, everyone will walk away happy! 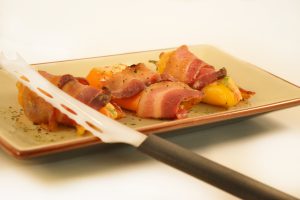 These peppers stuffed with heavenly cream cheese and wrapped with delicious bacon. Be sure to make enough for everyone! 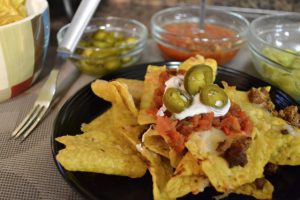 It’s just about impossible to go wrong with nachos, but with these spicy chili rojo nachos, you’ll go absolutely right! 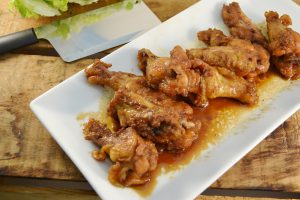 A game day staple, these chicken wings have a garlicky flavor that make them irresistible! 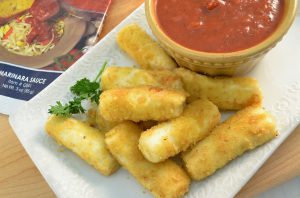 Bring the family restaurant to your home with these homemade cheese sticks served with a phenomenal marinara sauce! 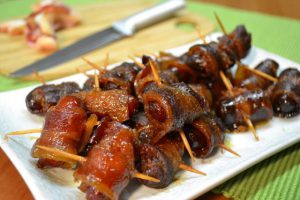 Possibly the most American of game day foods, these bacon-wrapped cocktail sausages will fly out of the Crock Pot! 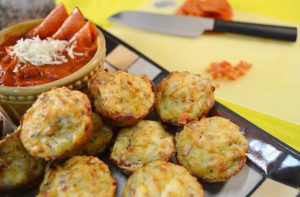 Pizza in a bite-sized puff, delivered from your kitchen straight to your living room! 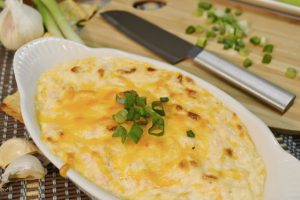 Break out the chips for this wildly good dip! 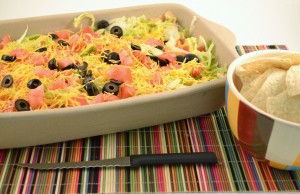 This delectable fiesta taco dip has all of the flavor you love but hardly any of the calories! You won’t even have to tell anyone it’s low calorie, because they’ll never guess! 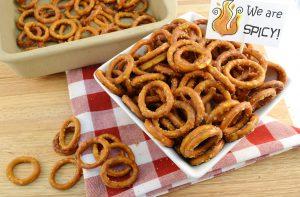 Spice up the hottest game of the year with these easy, fiery pretzels! Nothing goes better with a cold drink. 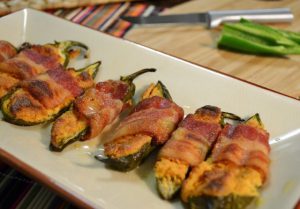 Super Bowl Facts: Did You Know?

Fundraise for the Football Team with Rada!

Millions of Americans have a big league-sized passion for sports, but not everyone has an NFL-caliber budget. But with Rada Cutlery, you can get your favorite sports team the money it needs to thrive!

Whether you’re fundraising for youth football, baseball, gymnastics, or any other athletic activity, Rada is the way to go. Those who fundraise with Rada have access to our entire catalog of top-notch, American-made cutlery and kitchen products, with each sale bringing in an astounding 40% profit. Three different sales methods ensure that sales potential is maximized, while our customer-service is second to none.

Visit our fundraising website to get started with a Rada Cutlery fundraiser today!

Rada: As American as the Super Bowl!

The Super Bowl is among the most American of institutions. Rada Cutlery is an American company that has been producing unbeatable cutlery and kitchen products since 1948, 19 years before the first Super Bowl. We are proud of our role in American industry, and all Rada products are completely made in the USA, from design to manufacture. Our cutlery and utensils are all backed by a Lifetime Guarantee, so when you buy and use Rada, you can do so with confidence, not just in where it came from, but in that it will work for as long as you need it.

Watch this video for a look at how Rada’s commitment to American manufacturing makes the products so remarkable!

What would a Super Bowl viewing be without dip? Our good friend Noreen of the wonderful YouTube channel Noreen’s Kitchen has a video showcasing a number of dips made from Rada Cutlery’s fabulous Quick Mixes. Check our her channel, and then enjoy our Quick Mixes!

Click here to visit our online store and have Rada’s Quick Mixes delivered to your door!

Visit our Rada Shop Local page to find a location near you to purchase Rada Quick Mixes!

Based out of Boston, the New England Patriots are one of the NFL’s most successful teams, winning three Super Bowls since 2001. This year they’re hoping for their fourth win! 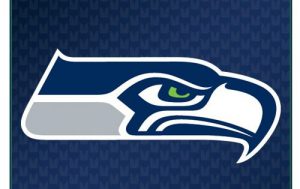 The Seattle Seahawks enter this Super Bowl hoping to become one of the few NFL teams to win two league championships in a row! 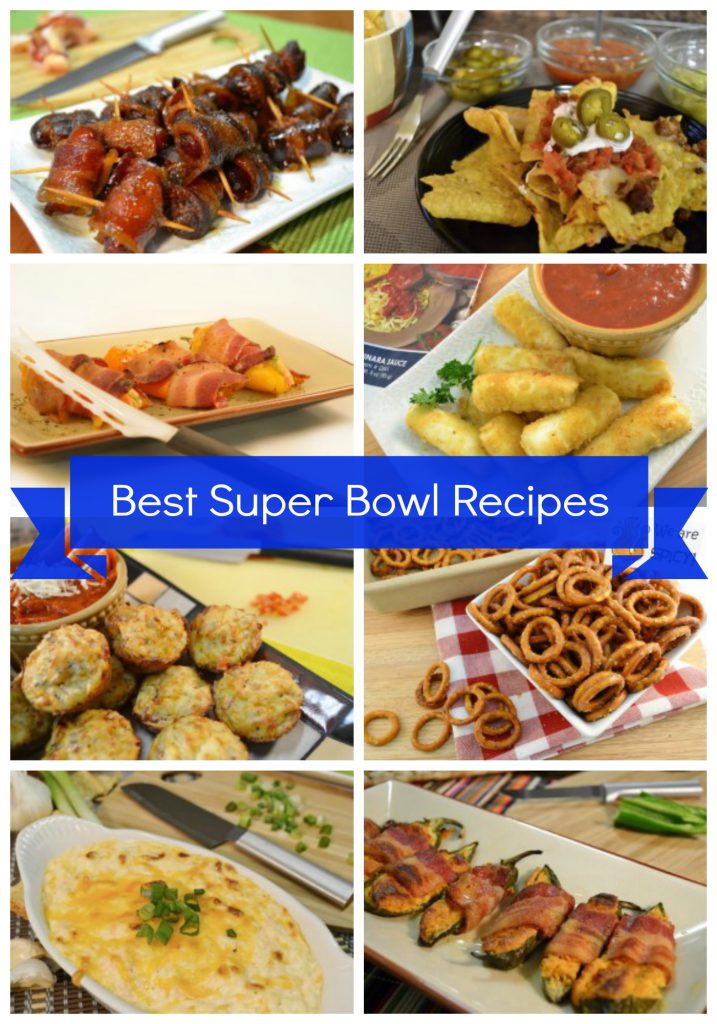